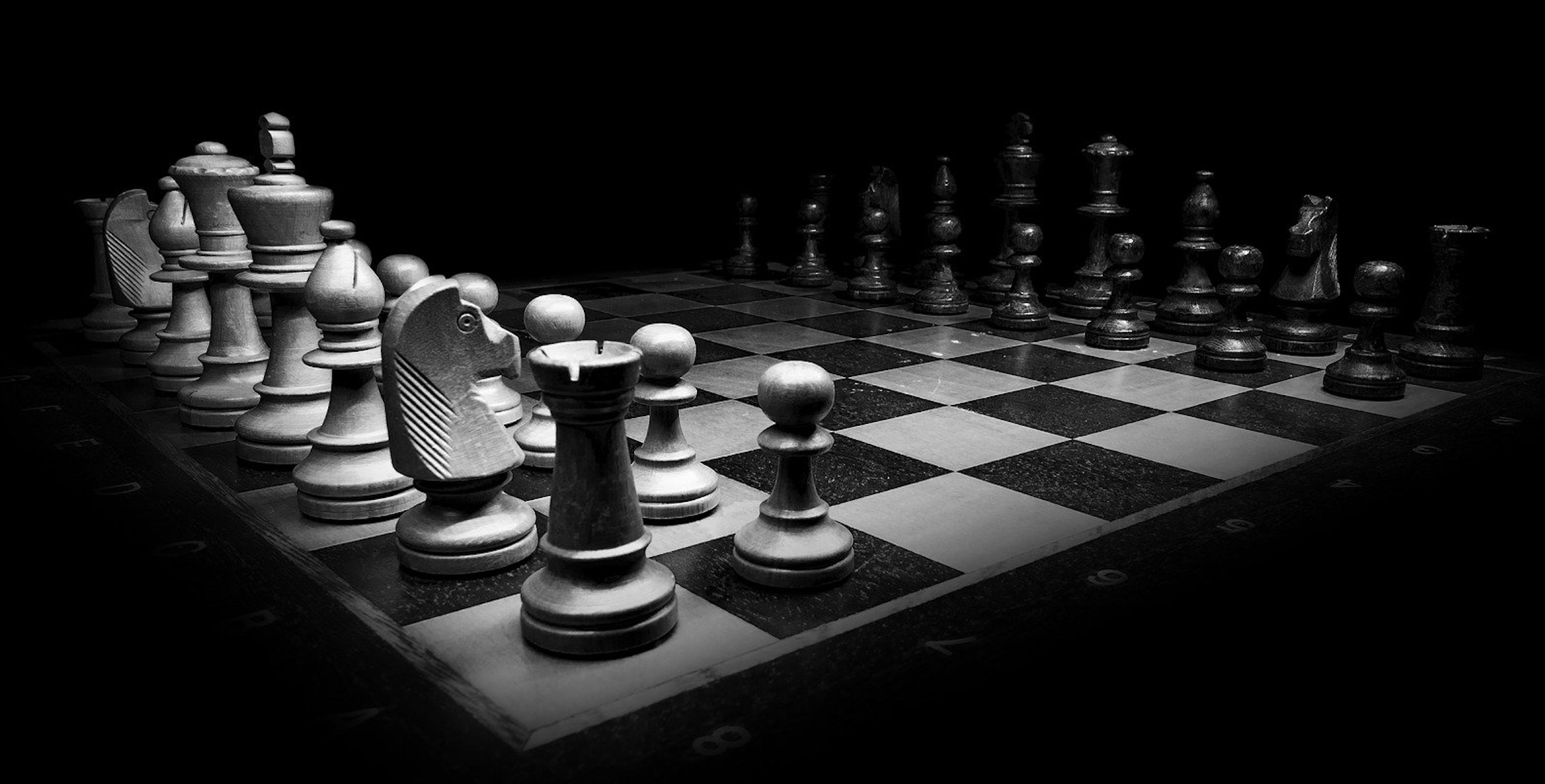 The 6th house in our birth chart represents our enemies, opponents, and competitors.

The 6th lord in our natal chart represents the intelligence of our enemies & competitors and the opposition that is activated in our lives.

Planets placed in the 6th house represent what we do with this opposition or competition.

Natives having Moon or Jupiter in the 6th house are very kind as they treat enmity with compassion and kindness, finally.

Mercury in the 6th house is fine but natives may say a lot of unpleasant words (verbal aggression) in retaliation, during confrontations.

Venus has Marana Karaka Sthana in the 6th house, so native is drained out after putting peacefully efforts.

Most deadly are, people having kroor grahas/natural malefic planets like Rahu, Ketu, Mars, Saturn, and Sun in the 6th house. If these planets are in debility then it is worse. It shows repeated non-dignified means to overcome opposition. Such natives punish the opposition strongly with the Naisargik karak tatwa of the planet placed in the 6th house.

For example, if one has Rahu in the 6th house, then the native would use threats, cheating or deceiving, and force, etc to handle the enemy. They are also ruthless while treating an adversary.

However, the placement of natural malefic planets in the 6th house is graded well in Jyotish. It is because they enable one to handle a difficult and notorious enemy/opponent with toughness.

Best is not to have any planet here.

When we consider the 6th house in Navamsa chart (D9) it shows the fights & confrontations one has with the spouse/partner.

Whenever we have a combination of natural benefic and natural malefic in the 6th house then we can expect mixed results: peaceful at sometimes and harsh & ruthless otherwise. We have to judge who is more powerful and those planets shall govern the behavior of the native.

The 6th lord placed in Lagna is a Dur yoga it shows suffering & disease, BUT the same 6th lord in yoga with the Lagna lord is considered a Raj yoga. Rather it is graded as Dhimanta yoga (knowledgeable & brilliantly intelligent).

Lagna is our existence or sharia/body, the 6th lord placed here gives disease & suffering to the body, so is bad.

The Lagna lord is our primary driver, he represents the intelligence that we apply in life to face various circumstances.

The basic rule of competition: to be victorious, we need not be supremely superior, but just a little bit better than our opponents. It is enough to win and rule!

Lagna lord in yoga ( means synchronization ) with the 6th lord enables one keep a vigilant eye on the entire existence of the enemies and empowers one to do counter-attacks as and when required. Not only such a native is sharp & clever in solving problems but also capable of defeating a powerful & deadly enemy.

Why do we have enemies?

The enmity is a concept in Maya or the material manifested world.

We know that 6th house of our Shad Ripu, the six weaknesses we all possess.

They are: kaama (desire), krodha (anger), lobha (greed), moha or (attachment), mada (the dogmatic pursuit of the desires), and matsarya (jealousy).

Our karmas are in the 10th house. The dharma of our karmas is in the 9th house from it or in the 6th house.

These six weaknesses make us do some karmas, so our Shad Ripu (six weakness) is the basic cause of all our karmas.

12th is the house of giving, the house of even giving up, and limited identifying and identify self with the Supreme Being (Lord Narayan or Shiva).

Sooner or later we must payback for all our negative karmas to attain Nirvana. Every action has an equal and appropriate reaction according to the laws of Karma.

So be kind and do try to forgive and forget the grudges.