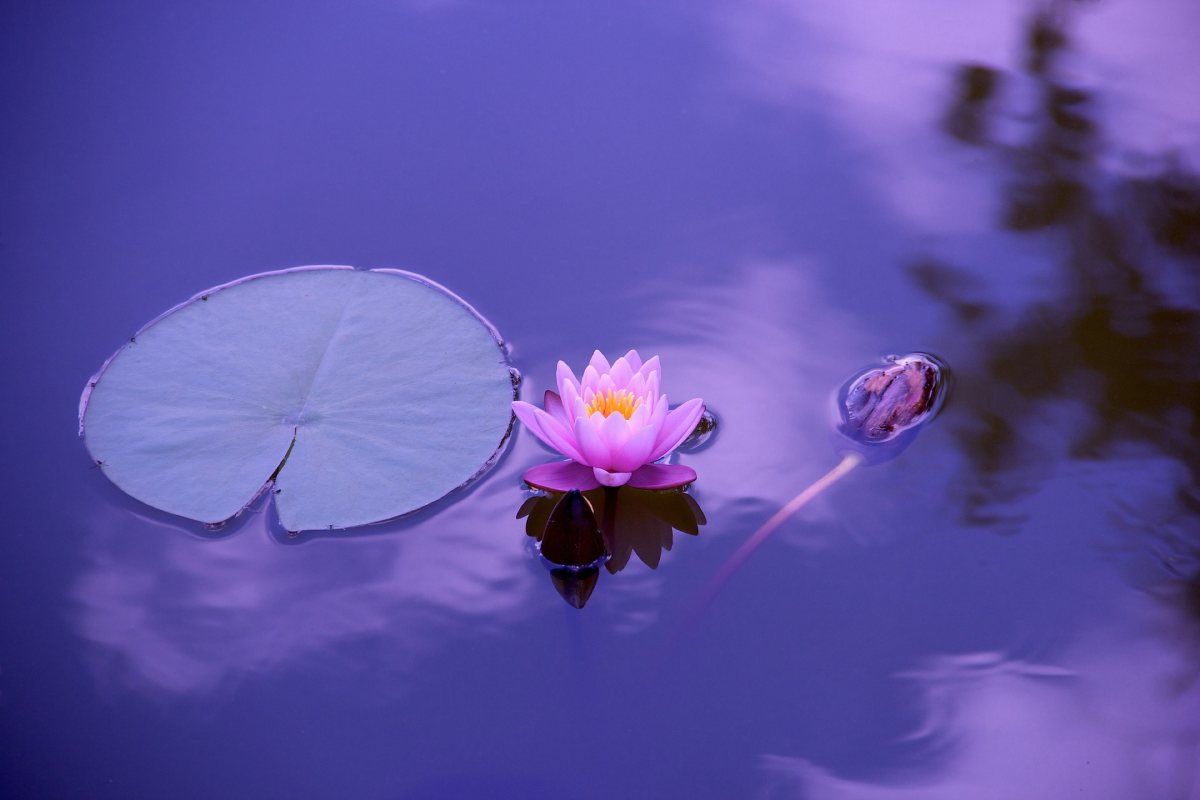 The word Arudha Pada means => mounted one or something that manifests in the physical world and we can perceive it with our five sense, it also means a symbol that represents something so that we can have meaning out of it.

My attempt to explain Bhav Arudha and Graha Arudhas via the game of cricket :

For example in the game of cricket when we see the score board we can find out what is the situation of the game at a particular time and in the end we can evaluate who won the game.

So the scoreboard is the Arudha Pada (Mounted Symbol of the cricket match) which tells us about the status of the match.
Someone who has not seen the live match can give us great insight about the circumstances of the match just by looking at the score card of the match.

Similarly, when there is an appeal for Out, the umpire raises his index finger in the air to declare the batsman out in favor of the fielders otherwise he does nothing. He has to expresses his decision in a certain manner so that all can understand and can make a meaning out of it.

Umpire acting and behaving in a certain manner to the appeal of the fielding side is the Graha Arudha Pada of the Lagna lord (Intelligence)/ and or 5th lord (decision making) of the umpire. Because he is manifesting his decision by doing so.

Late Shri C.S Patel in his beautiful book on ‘Arudha systems of predictions ‘ has curled out various verses from classics on Bhava and Grha Arudhas.One verse from Bhrigu Nadi, from the book for the readers.

“If Chandra Arudha Pada is occupied or aspected by Benefic Planets (Venus, Jupiter, Moon [8th Tithi Shukla Paksha to 8th Tithi Krishna Paksha] and uninflected Mercury) then maternal family of the native is prosperous and maternal uncle is wise and loveable man.

This information may enlighten many on Arudha System of Jyotish, who think that it is only taught by Maharshi Jaimini. Infect DevKerlam (Chandra Kala Nadi, a renouned claasis) also has many verses explaining results using Arudhas of bhavas/grahas.

In addition to this Maharshi Parashara in Brihat Parashara Hora Shastram teaches Arudhas in great detail.

Thanks for reading to be continued..