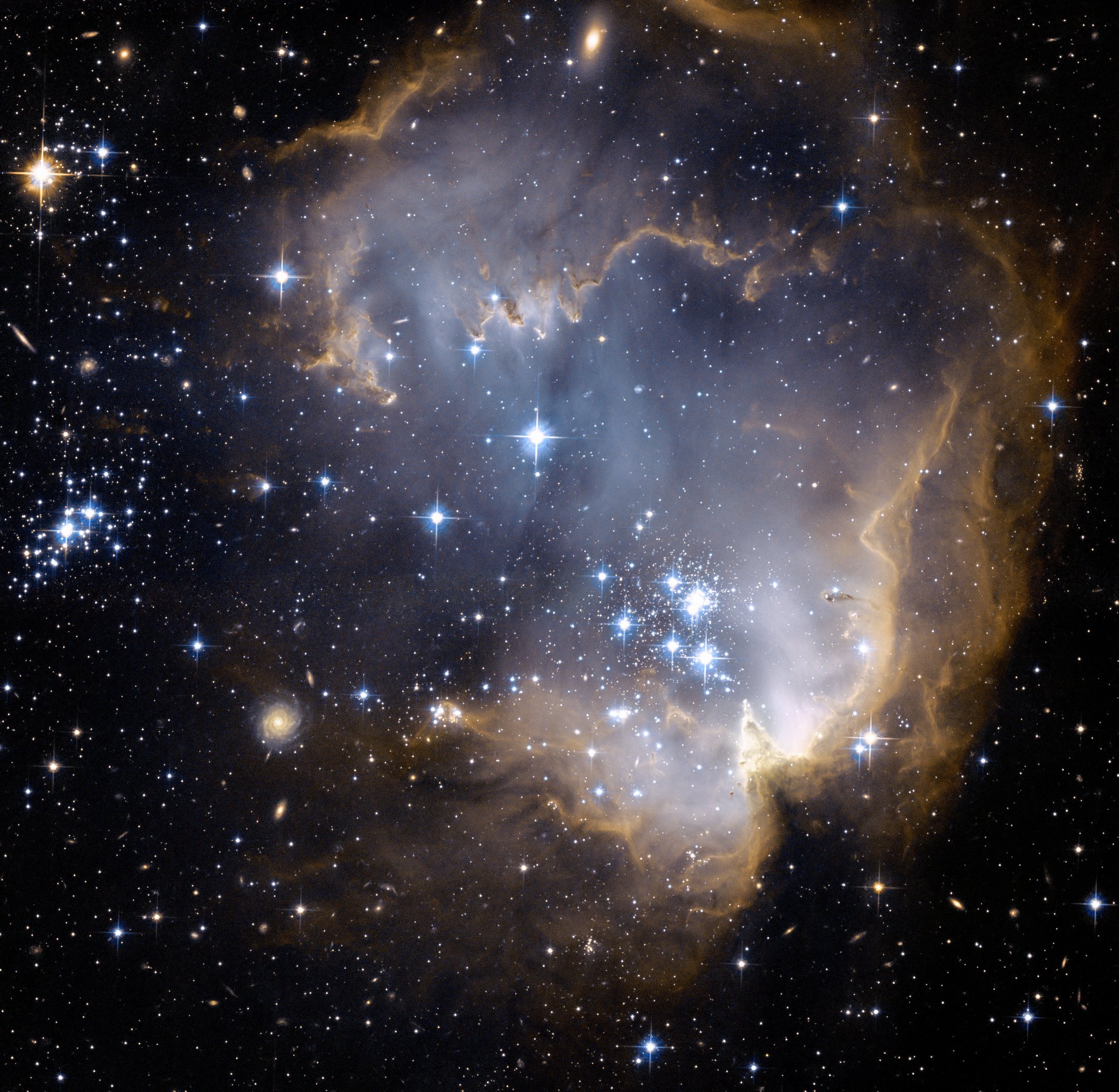 Janma Nakshatra (Birth Star) is a strong print of the ‘entire personality of a constellation’ and its highest impact on our mind (Moon).

Janma Nakshatra is the primary motivation of our mind to see things with a personal viewpoint, natural instincts or prejudices and react mentally to the material existence. It governs the realities (feeling and experiences) in totality that is going on our minds at a time.

Every constellation is a unique personality. It has some natural instincts, likes, dislikes and is adept at doing certain things better than others. All Nakshatras have qualities and all have faults, none is perfect! but each one has its own viewpoint and that is important.

Each Nakshatra has 3 integral parts: a symbol, a deity and a planet (from Sun to Ketu) ruling it. Mind, consciousness is trapped in accordance with these three players for a native.

For example, people having Kritika as their Birth Star:

1. The symbol is a knife, blade or sharp object: the mind of the person is razor sharp and acute, they cut across the jargon and can reach directly to the point.

2. Sun is the ruling planet of the Nakshatra: so they have all Sun-like qualities/traits: leadership, spirituality, pride, harshness, goal-oriented, etc

3. The Devata is Agni: so they are hot minded and transformative. They either have strong Jathar Agni (responsible for digestion so consequently heavy eaters) or strong Bhuta Agni (needed for spiritual progress) at times etc.

The worship of the Devata of the Janma Nakshatra can give a lot of clarity to the mind in difficult times. Also since Moon is the karaka for the concept of Nakshatras, So Janma Nakshatra is very vital for the health and entire well being of a native.

The significance of Nakshatra (constellation) of Arudha Lagna (AL), for fame and good material status in society

For fame and good material status in society: pray to the Devata of the Nakshatra of your Arudha Lagna. The diety will do the necessary then.

Say one has Leo Lagna at 3 degrees and Lagna lord is in 11th house.

Consequently, in our example, Arudha Lagna is in Aries at 3 degrees in the 9th house.

Ashwani Kumars are the Devatas of Ashwani Nakshatra in Aries at 3 degrees in the sign.

So if the native worships Ashwani Kumars with Nakshatra Suktam or other powerful Mantras then one must get good fame and material status in the society.

Important Nakshatras, in 28 Nakshatra scheme, where we use Abhijit, the adobe of Hari (Lord Vishnu) in techniques like Sarvatobhadra Chakra. (Please use your natal Moon for counting).

1. Janma Nakshatra (where Moon is). For health, mental and physical wellbeing in general.

2. Sampat  for wealth and prosperity (2nd from Janma Nakshatra)

3. Karma  (10th from Janma) to see success and achievement in Karmas.

5. Adhana  (19th from Janma) to use where native settles down in life. Very useful for work.

6. Manas  (25th from Janma). To see the state of mind and how forces make one strong or weak minded person.

7. Desha  (27th from Janma) to see support from home country or otherwise in various efforts one does.

8. Abhishek  (28th from Janma) to see crown, honors or freedom one gets.

9. Samudaika (18th from Janma) to evaluate overall well being and results.

10. Jati (26th from Janma) to see overall support one gets from the community and contribution one does for them.

11. Vinash (23rd from Janma) to see who brings about destruction and who helps during those odd times.

Please take your Janma Nakshatra as placement 1 and then evaluate further.